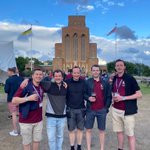 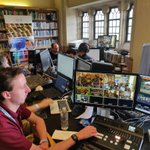 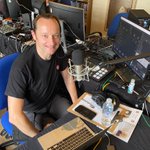 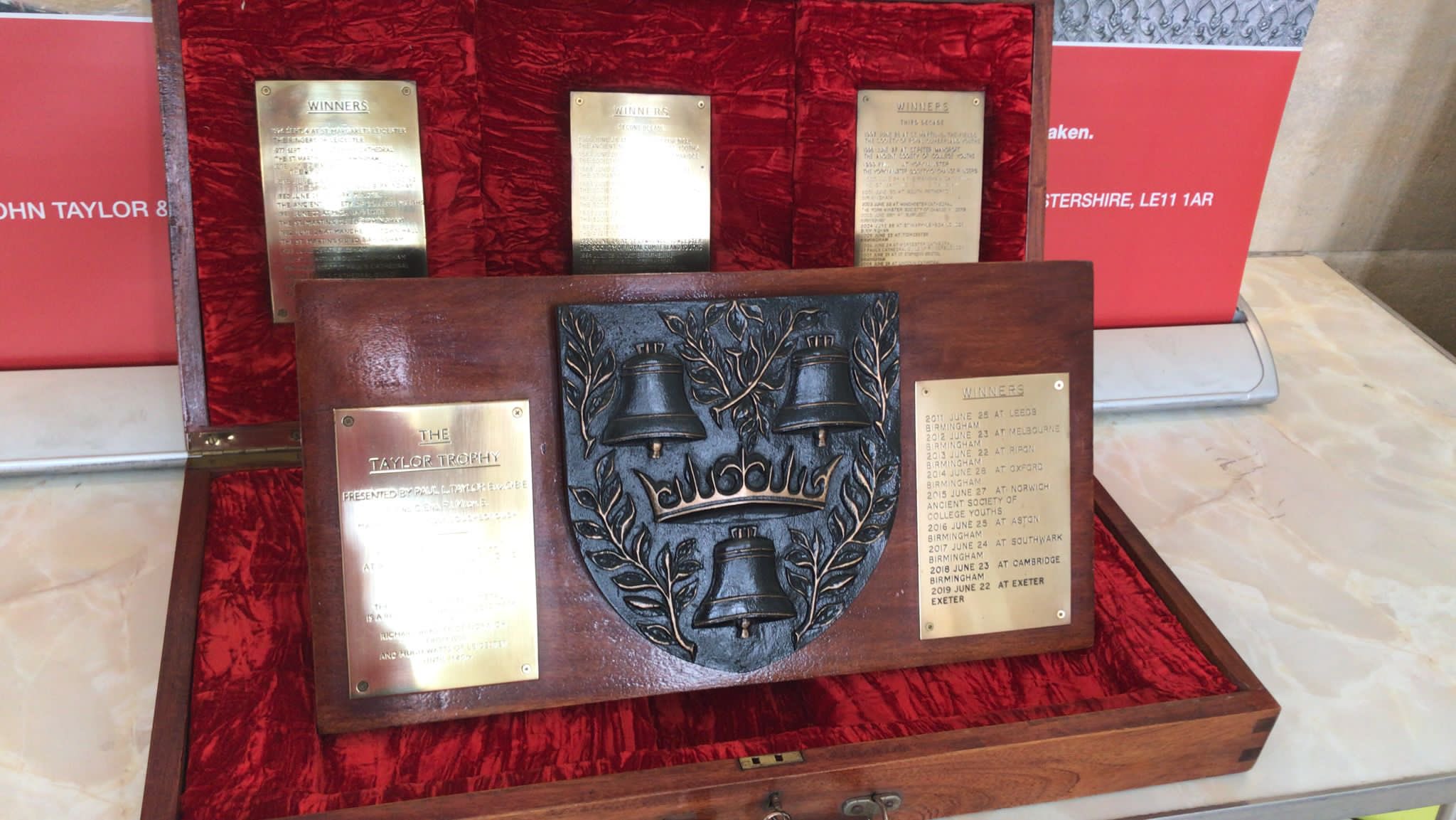 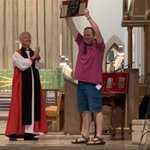 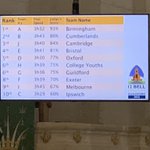 Can any 12-bell band enter?

The contest is open to any tower where 12-bell ringing is practised regularly – regularly is taken to mean at least once a month. It is not open to bands that ring peals together but do not represent a tower or centre of 12-bell ringing. Band lists have to be submitted to the committee for scrutiny when entering the contest, and these must be adhered to when selecting bands for the eliminators and the final.

How do we enter?

An advert is placed in the Ringing World, usually in late October, inviting entries for the contest. Entry forms are available online, and the closing date is towards the end of November. There is an entry fee, determined each year by the committee.

For what is the entry fee used?

In addition to the costs of running the contest itself, the entry fee is used to pay for the production of certificates, judges expenses, donations to host towers, and the engraving and insurance of the Taylor Trophy. The fee is not intended to cover any additional costs incurred by those hosting the contest – teams are encouraged to cover their own costs by the sale of lunches, etc.

How is the contest structured?

What methods are usually rung?

The committee tries to vary the contest test piece between Cinques and Maximus as often as possible. Apart from 1999, when it was Erin, Stedman has been rung when the test piece has been Cinques. Various Surprise Maximus methods have been rung, including Cambridge, Lincolnshire, Superlative, Yorkshire and Pudsey. Bristol has been suggested on a number of occasions but has never been rung – it is often thought to offer some bands an unfair advantage, whilst precluding others from entering on grounds of its difficulty.

Do we have time to practice before ringing the test piece?

Each band is allocated a time slot (usually 30 minutes) in which to check and adjust ropes, practice and ring their test piece, the order of teams being determined by a draw. The current format of the contest allows teams a timed period in which to practice and then stop ringing before commencing their test piece. Sometimes, in the past, the practice time has been dispensed with, each team ringing just one longer touch, the first part of which is not judged.

When do the eliminators and the final take place?

Are teams seeded for the eliminators?

Yes. Two teams are usually seeded for each eliminator. The seeding is based upon each team’s results over the previous years of the contest.

Are bands allowed to visit contest venues in advance to practice?

Where possible, host towers make their bells available in advance of the contest for bands to practice. In order to be as fair as possible, if enough times are not available for all the teams to practice, none is allowed to practice.

How are towers chosen for the contest?

Invitations are often received by the committee from towers wishing to host the final. Providing that a tower meets the various requirements for a contest, such as audible bells, inside and out, and a suitable judging position, then invitations are usually accepted. In general, the committee attempts to visit a variety of weights of bells over a period of years, although this is by no means a rule.

Towers for eliminators are approached by the committee once the venue of the final has been fixed. If possible, towers with bells of a similar weight and/or go to those of the final are used for the eliminator contests.

How do I become a member of the organising committee?

The committee is made up from the teams taking part in the previous year’s final, plus the runners-up from each of the eliminators. Those teams are encouraged to send a representative to each of the committee’s three meetings per year.

Who judges the contests?

Judges are drawn from a list approved each year by the committee. The vast majority of those on the list have, at some time or other, taken part in the contest. The committee usually appoints a chief judge for the contest, and assistant judges are arranged by the Chairman and Secretary of the committee in collaboration with them.

If we are hosting an eliminator, can we ring in it too?

To avoid logistical difficulties, the committee normally allows host teams to take part in the eliminator at their tower.